(Compiled with information from the Grant County Historical Society) 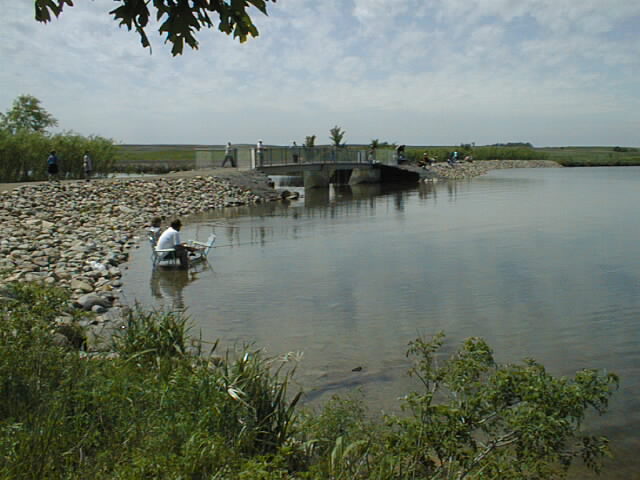 For over 10,000 years people have recognized the natural beauty of the small peninsula on the south side of Pomme de Terre Lake just three miles east of Elbow Lake.

The area now known as Tipsinah Mounds Campground has been explored for centuries and archaeologists have found bone tools and flint chips dating back to 9000 B.C. Nearly 40 Indian burial mounds can be found east of the entrance road to the park that are believed to have been built from 1000 A.D. to 1600 A.D. Burial mounds in the area were mapped out in the 1960’s and continued to be discovered within the park as late as 1992.

The peninsula was a natural shelter for the Chippewa Indians who lived in this region. The Pomme de Terre River was a natural boundary between Dakota Plains Indians and the Chippewa who preferred the wooded portions of Minnesota and Wisconsin. The Chippewa used this area as a summer camp and returned to Eastern Minnesota in the winter.

Historians feel the peninsula and river provided a natural buffer from prairie fires which moved across the western plains. The peninsula also provided security from threatening enemies, as well as good fishing and hunting all year long.

The word Tipsinah comes from the Sioux Indian name for a turnip like plant which was used for food like a root vegetable or potato. Later the French fur traders called it Pomme de Terre which means fruit or apple of the earth. 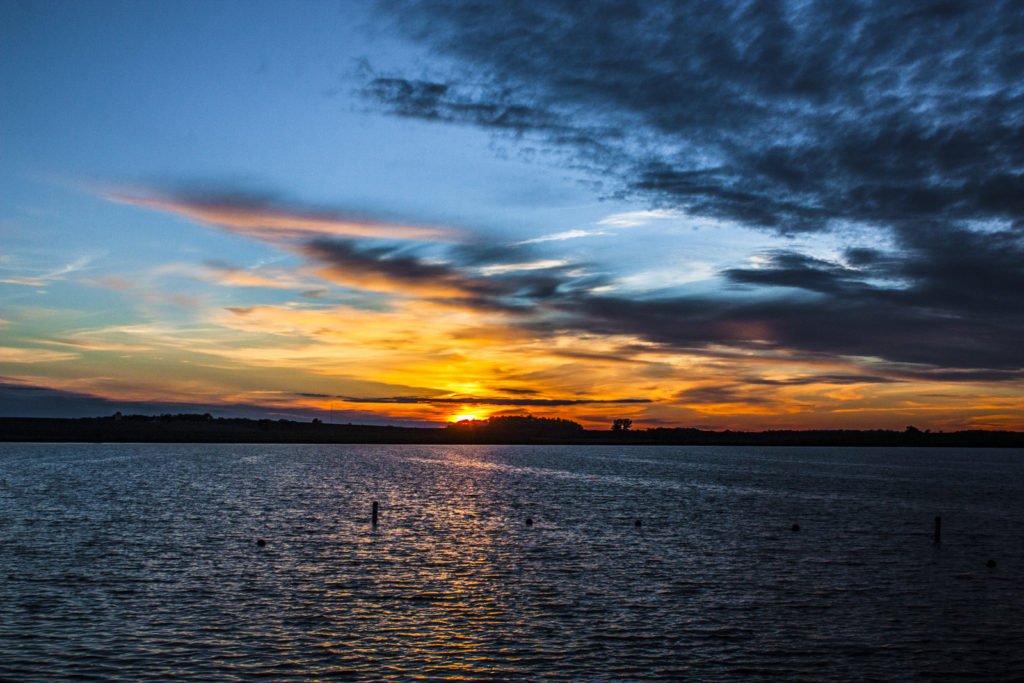 Current laws prohibit any disfiguring of an Indian mound. The Grant County Historical Museum in Elbow Lake has a wonderful Indian display with artifacts and skeletons found in the region as well as documentation and exhibits of the early inhabitants of the area.

Around the turn of the century the peninsula was purchased by James J. Hill and his Great Northern Railroad as an executive retreat from local resident Tosten Dybdal. Old timers recall a railroad spur branched off the track just south of what is now highway #79 and jutted up into the peninsula to the door of the lodge overlooking the lake. Local residents tell stories of an elegant Pullman car arriving at the Elbow Lake Depot with a limousine waiting to take Hill’s daughter and her husband out to Pomme de Terre.

The site included three lodges, a shooting range, swimming pool and boat house. Servants, chauffeurs and cooks cared for the guests every need. The one remaining lodge was originally a rail car expanded into a hunting lodge. The original beautiful stone fireplace remains in the lodge.

Legend has it that in the 1930’s, some of the guests were the rich and famous friends of Mr. Hill, including the famous actor Clark Gable who would come and stay to enjoy the fishing, the shooting range, hunting in the fall, and the atmosphere of the beautiful lodge and surroundings.

Later the property was sold to National/Gould Battery and used as an exclusive hunting and fishing lodge for the company executives from thorough out the country.

In the 1970’s the land was purchased by the cities of Elbow Lake, Ashby, Barrett, Evansville, and Wendell to be developed into a park. As time went along, Elbow Lake became the sole municipality responsible for the park and campground.

In 2011, Elbow Lake received a grant from Homeland Security to build a 1,600 sq. ft. storm shelter at the Campground to prevent injury or loss of life in the event of a severe storm.

There are now over 90 camping sites and 11 tenting sites, which means between 300 and 400 campers are there on a typical summer weekend.